Sander van Geloven, 5th dan, is the teacher and founder of Sanshinkai Aikido Utrecht. He started in 1994 with aikido and has developed himself thoroughly in the system of Masatomi Ikeda shihan, 7th dan.

Since 2008, he is a student of Michele Quaranta shihan, 7th dan. He also travels frequently to Japan to study aikido and Kashima Shinden Jikishinkage-ryu. Sander is a by the NOC*NSF certified aikido teacher level 4.

Throughout the year he regularly participates in international seminars and summer schools by Michele Quaranta, but also trains regularly with Francesco Marrella shihan, 7th dan, and Jelena Vrzić, 6th dan. In the past, he participated in seminars which were given by other advanced teachers.

Jelena Vrzić and others in Serbia

Sander is also guest teacher for several other groups in the Netherlands and abroad. See the recommendations for more information. Since 2021, he is also educational coordinator for the section Overige stijlen for the Nederlandse Aikido Bond.

Sanshinkai Aikido Utrecht has build a qualified teacher team. All our teachers hold at least the first dan in aikikai aikido and all of them have followed official education for aikido teacher at Aikido Bond Nederland which is recognised by NOC*NSF. Our teacher team currently consists of the following persons.

In the past the following people were also part of our teacher team or are temporarily not giving trainings. 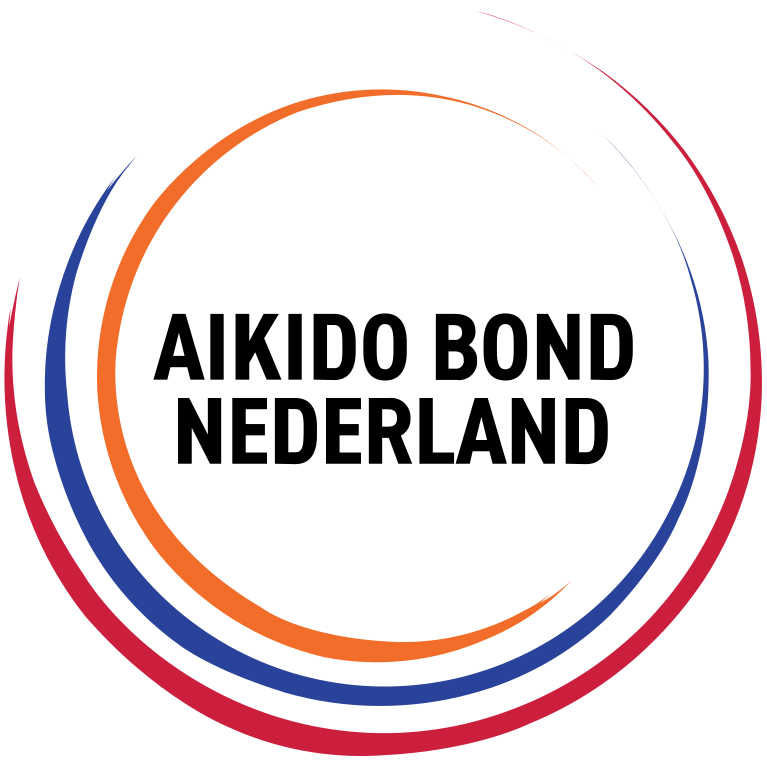